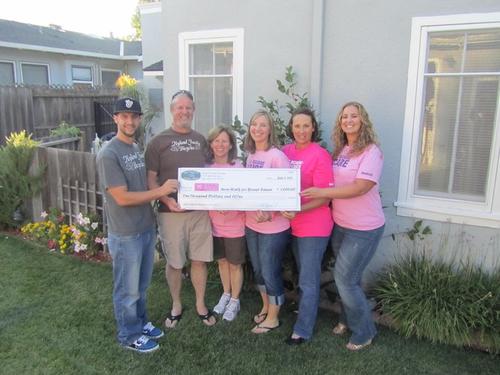 Hyland Family Bicycles, a long-time supporter of cancer research and awareness, held a store-wide sale in 2005 to raise funds for the Avon Walk for Breast Cancer. The four-day event included a raffle with numerous prizes, including two Beach Cruisers for two lucky winners.

Further supporting the Avon Walk for Breast Cancer, women from the Hyland family signed up to participate in the fundraising weekend walk in San Francisco in 2005 and again in 2011. Jennifer Hyland and Melanie Hyland walked the event in 2005 and were joined by Justina Hyland in 2011. These women walked in the event to raise funds for breast cancer research and awareness, a passion very near and dear to their hearts.

Hyland Family Bicycles continues to support many cancer research and awareness programs, as well as donations to many community school and non-profit events.

For many years, Hyland Bikes has been a supporter of a great charity, Turning Wheels for Kids, who's focus is to encourage outdoor activity, resulting in health and well-being for children. They have an annual bike build that puts over 2000 bikes in the hands of under privileged children and we at Hyland Bikes are proud to be a supporter of this great organization. 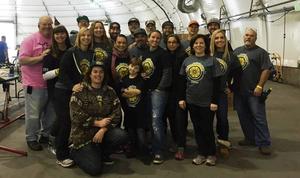